Prevention of Chickenpox and Scarlet Fever 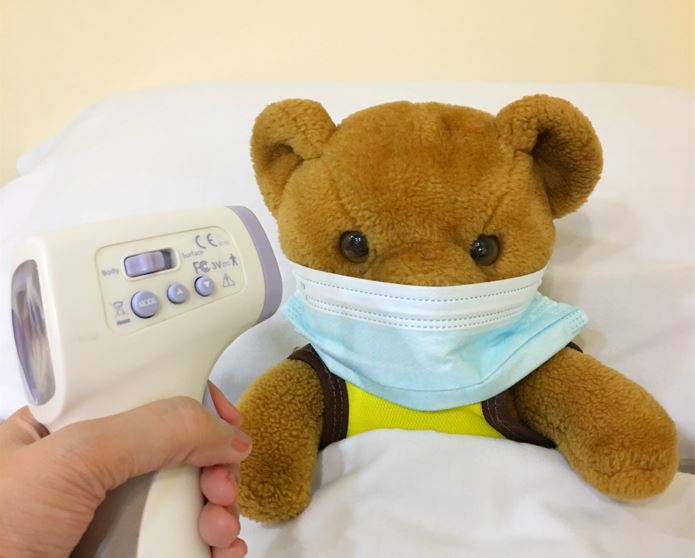 As we enter the world post-Covid-19, and nearly two years of not exposing our children to common colds and illnesses, we are seeing an influx of cases when a child inevitably does become ill. Our franchisee has noticed in other nurseries an increase of Chickenpox and, alongside it, some cases of Scarlett fever.
Please read below to be aware of how to recognize each of it.

This highly contagious virus is very common in early childhood. It usually begins with a slight fever and generally feeling unwell which is followed by red spots appearing. The spots will eventually scab over but will take around 5 days to do so.

Scarlet fever is a contagious infection, and the symptoms can be similar to some of the symptoms of Chickenpox. The first signs of Scarlet Fever can be flu-like symptoms. A high temperature of over 38 degrees, sore throat, and swollen glands that can show as a lump on the neck are some indicators. A red rash will appear 12-48 hours later. Different from chickenpox, the rash does not appear on the face and is often paired with a white coating on the tongue which peels and leaves a strawberry tongue. If your child has chickenpox and Scarlet fever at the same time please contact your GP. If you or your child have scarlet fever then:

Banana Moon processes information about your visit using cookies to improve site performance, facilitate social media sharing and offer advertising tailored to your interests. By continuing to browse our site, you agree to the use of these cookies.
Accept Read more